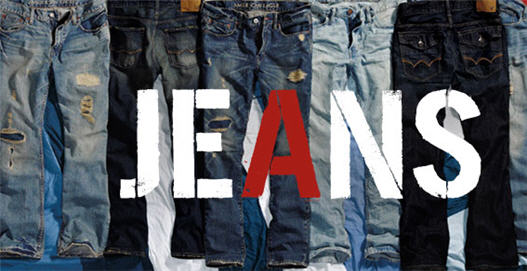 It’s not like I’m the apogee of masculinity or anything.

The fact is I spent a great deal of time today singing songs from musicals as I cleaned the house and meticulously applied nail polish… not to my nails… my daughters’ nails. I just never thought I would have fallen this far. I think I might be wearing jeggings.

I could blame this unfortunate state of affairs on my upbringing.  From a very early age it was clear that I was not going to excel at “the sports.” So my mother took

it upon herself to teach me to dance, cook, play backgammon… you know… all the things that make you popular in high school.  I quickly learned to dress fashionably, cut my own hair and appreciate a good musical.  I spent my formative years winning swing dancing competitions and making sure my meringue properly curled (See most of you don’t even know what that means).  So it was no surprise that in my 20’s I had a belt-buckle collection and might be described as metro-sexual. But honestly even in those dark days of shopping at Express, I had limits… standards.

Now that I’m a husband and a father I’m not exactly “killing the fashion game” these days.  I usually own one pair of jeans at a time.  These jeans are from American Eagle.  I wear them until I can wear them no more.  Then, I buy the exact same pair of pants again. If that sounds boring to you, it might also explain my state of mind as I rolled into the store that fateful day.

I strayed from the relative safety of my dark wash slim fit denim fortress. It was then I became prey for the skinny jean hyaenas that work there. They quickly identified me as the sickly straggler and began circling.

Salesman: “Why don’t you try some joggers?”
Me: “Because I’m not thirteen.” (Should I have said that in my head?)
Saleswoman: “If you want to try something different you could go skinnier.”
Me: “Just because I could buy skinnier doesn’t mean I should buy skinnier.”

But then, there it was. Stretch denim… intriguing. You mean it is the traditional comfort of denim, but also it is even more comfortable? 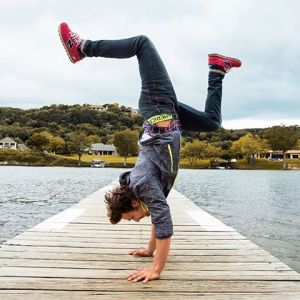 Now I can still look like a man, but also do a lunge if needed… you know… if you needed that. It seemed so simple yet so revolutionary it makes you wonder what took us so long as a society to arrive here. But there was that nagging thought… are these jeggings for men?

At that moment my body made a decision it didn’t trust my rational mind to make. I blacked out. Upon later examination, security camera footage would reveal that I tried on the “extreme stretch” edition, jumped up and down in the dressing room and left the store. Upon leaving I attached my old denim to a pole, lit it on fire and waved the firey visage as a call to arms to abandon traditional ways of thinking.

When I came to the next day, I again only had one pair of jeans to wear. So I did the most comfortable walk of shame ever recorded downstairs to the kitchen.  I looked my wife in the eyes and said, “I think I may have accidentally bought jeggings on purpose.”
Charissa: “I see. Would you have done it again?”
Lucas: “I’m sure I will.”